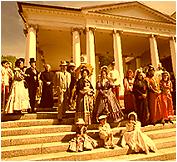 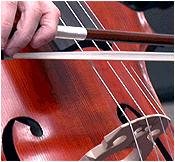 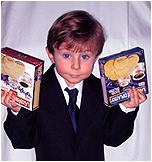 Ok-Orthos s.ro. is the Czech manufacturing company, producing typical Czech cookies called “Lazenske Oplatky” (spa wafers). Oplatky have a long-standing historical tradition and are considered to be an inseparable part of a delightful atmosphere in Czech spas and coffee houses, which each visitor should experience.
Our company was established in 1996 with its headquarter located in the center of “spa triangle” in western bohemia formed by three significant spas- Karlovy Vary, Marianske Lazne, and Frantiskovy lazne. However, we supply our products not only to these resorts, but also throughout the Czech Republic, where we have a net of nearly 300 distributors. Since 1997, we have exported oplatky to Germany as well as to the Slovak Republic.
The history of spa wafers stretches back to the second half of the 18th century /1785/, when the first wafers were made in surroundings of Karlovy Vary. During the 19th century the production of this popular item expanded significantly, which laid the foundation of highly valued long-standing tradition.
Our company reassumes this tradition of flavored wafers that were tasted, during their history, by such eminent personalities as J.W. Goethe, F. Schiller, W.A. Mozart, as well as many others distinguished characters and monarchs. We are strongly committed to preserve and advanced this important tradition of our region.
Our assortment is comprised of four basic lines of products:
- classical baked wafers strewn with sugar (5 flavors)
- classical wafers filled with cream (5 flavors)
- deluxe triangular shaped wafers filled with cream (7 flavors)
- Mini wafers (5 flavors)

Products are available in a large packing (175 and 200 gr.) or in a small box (75gr.). The size of wafers, which we use in the large package (13 cm in diameter), was a typical size used in 18th century, when the wafers baked in small family businesses had just this one size.

Welcome. The new Ok-Orthos web-site is specifically design to assist and ease with your purchased requirements. 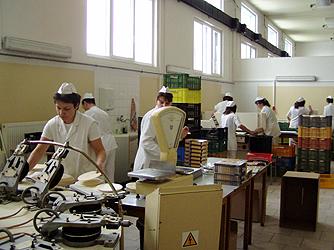